A positive experience from beginning to end

“Jack made it possible. I wouldn’t have any type of experience like this if it weren’t for him.”

With the help of Evergreen Loan Officer Jack Lyon, Carrie was able to buy her new house in a competitive market. “This was the fifth house I put an offer on. Every time I found a house there was always a bidding war,” she explains. The other houses she bid on were raised by thousands of dollars going well above her price range.

Despite the competition, Carrie says she had a positive experience from beginning to end. “Jack made it possible. I wouldn’t have any type of experience like this if it weren’t for him.”

Being a teacher, Carrie knew she was out of reach during the working day and communicated through email with Jack. Carrie said Jack would send paragraph after paragraph explaining everything in detail to her in those emails, which she said helped immensely with their different work schedules.

Jack went to Carrie’s closing and sat with her for hours going through all the documents to explain everything to her. Jack made sure that Carrie was given copies of everything she needed. Carrie was particularly impressed with Jack when they met up for coffee. “He even met with my daughters to explain to them how to start saving to buy a house when they are ready.”

Carrie is excited to paint the walls and eventually add a deck to her house. She is happy to be living in a safe neighborhood and in a more spacious house with her two daughters who go to college nearby. 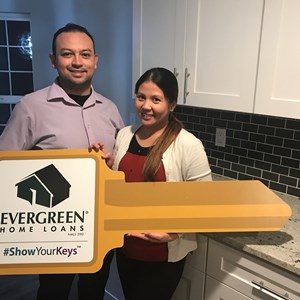 “I went in [to the process] completely blind so everything was a learning experience.” 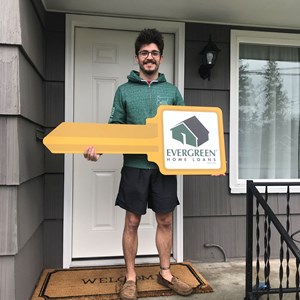